Over a decade of innovative film making

JD Ferenc has been directing and producing award-winning music videos and short films for over ten years before completing an MFA in Creative Producing at Columbia University’s School of the Arts. Born and raised in Boston, MA, he started his career in Southern California before moving to New York City for the last decade.

In 2016 he directed and produced the shoestring indie feature, Corinthian Leather, which received awards and nominations at several Hispanic film festivals. His passion for the marriage of music and film led to the creation of his film company Beatwatch Films in 2008. Since then he has directed over 60 music videos and dozens of narratives. His #BLM video for Josh Wells song Bangers won Best Music Video at the 2016 Harlem Film Festival.

While at Columbia, he has produced the short films Family Politics, Heaven’s Hotline,God’s First Name, Take5! and his thesis film High Strung directed by Austin Hsieh.

As a producer, JD has collaborated with amazing talent, produced for others and self-produced many projects.

From cameras to software, JD has worked with them all as a DP and editor for the majority of his music videos and feature film. 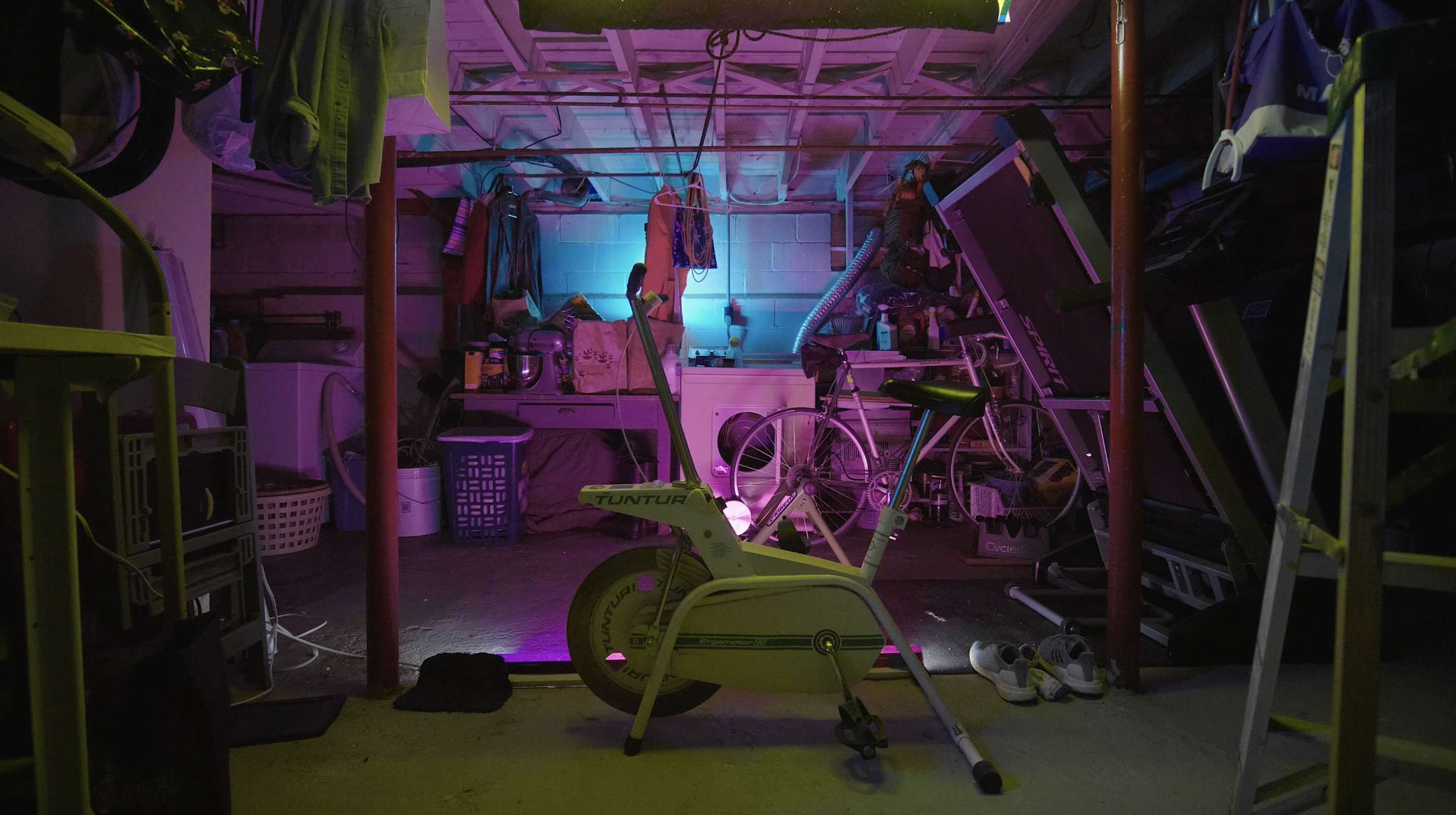 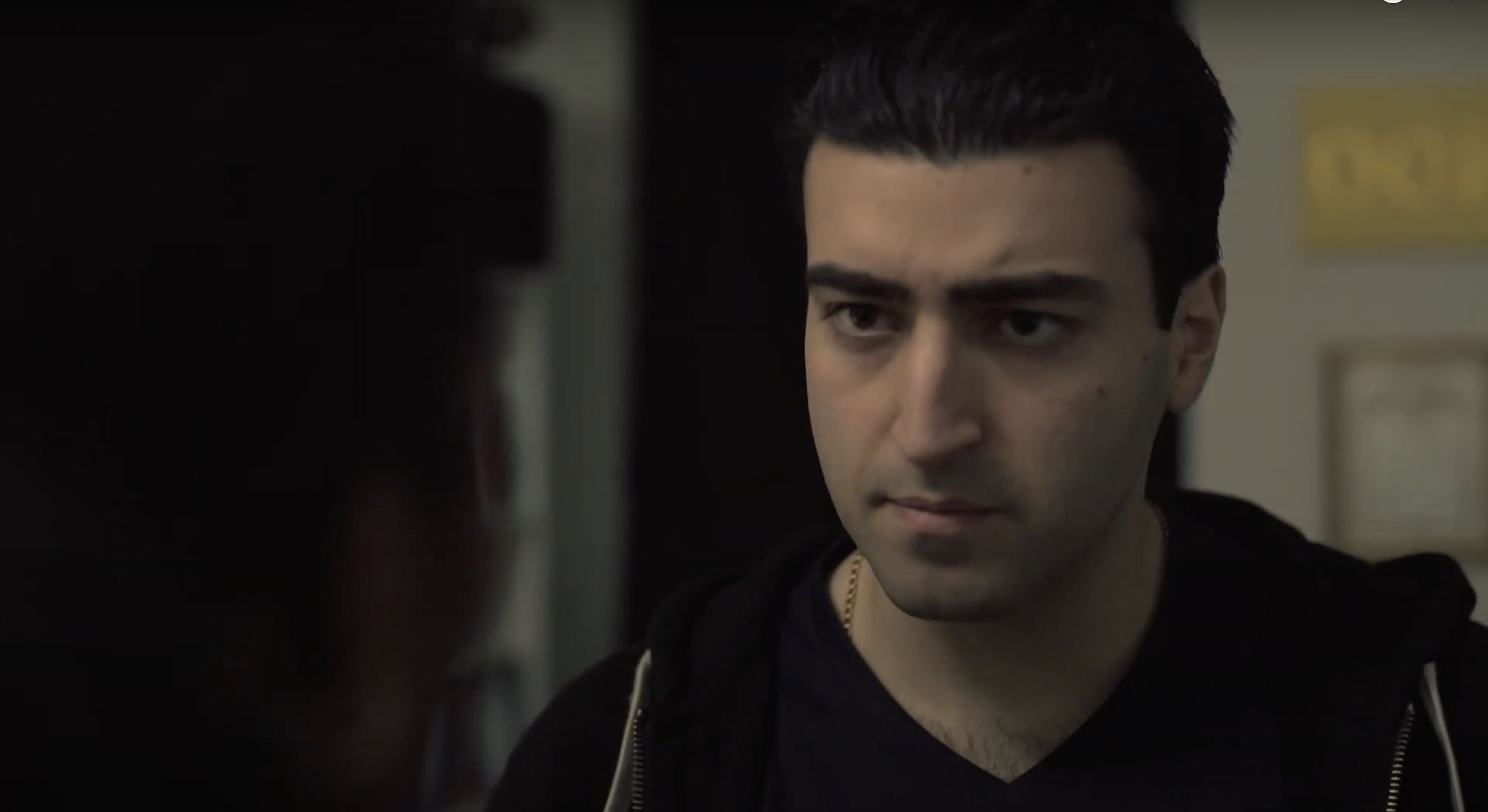 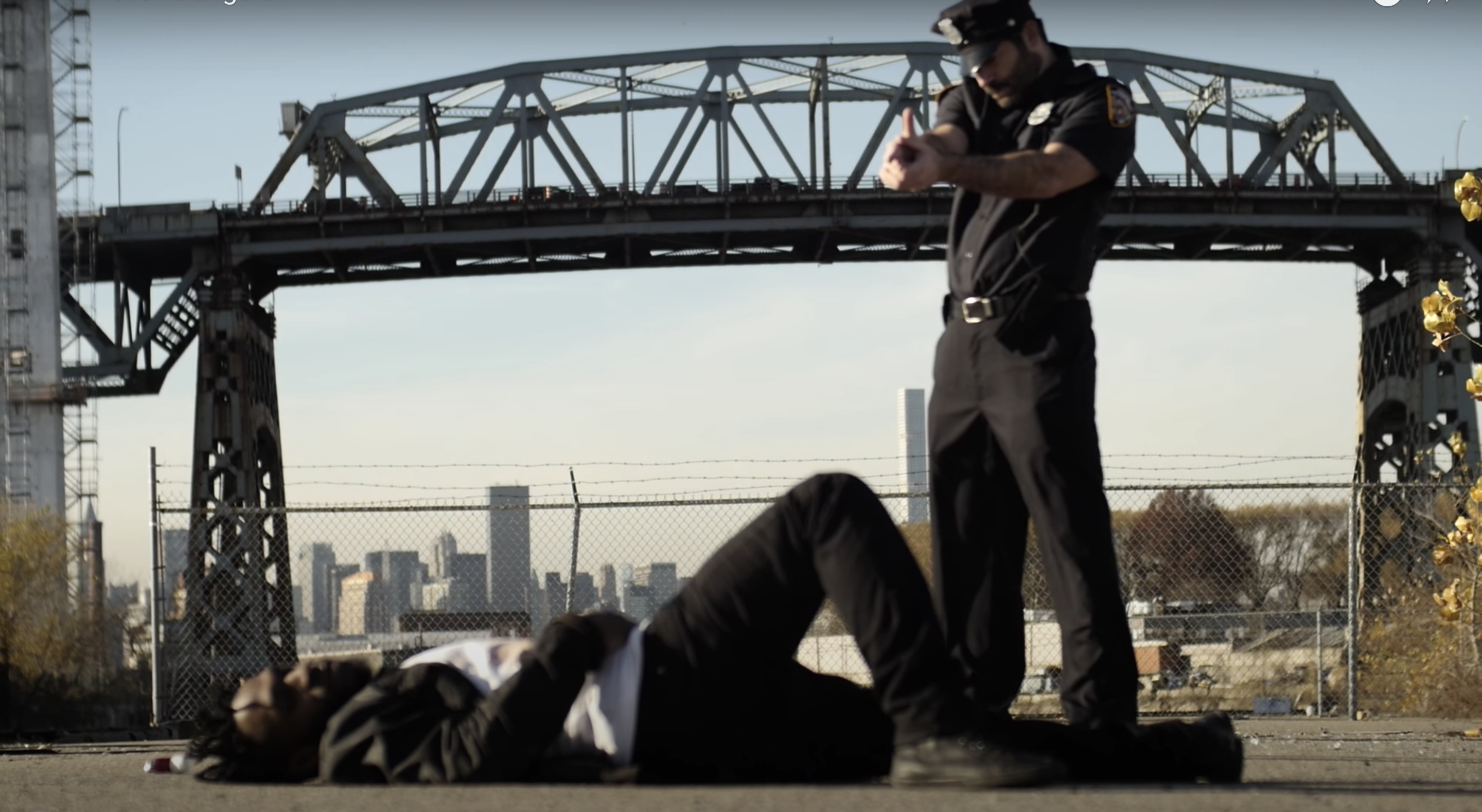 I Gets No Sleep

The experimental six-pack music-video short-film, I Gets No Sleep, is completed.

JD directs The 4 Elements music video with Saigon and Skematics

The $9,000 feature film Corinthian Leather is shot, with JD as director, producer and editor (98 mins)

JD moves from the West Coast to NYC

The Canon Powershot A70 arrives under the Christmas tree, allowing digital video recording up to 30 seconds at a time

Battle of the Joe's

While among the many "Joe's" at Northeastern University, the name JD Ferenc is born as an online handle and DBA name

JD scores a ticket to David Lynch's The Lost Highway at the Kendall Sq. theater

The seed is planted

JD sees Back to the Future for the first time